2SLGBTQ+ … you’ve seen this acronym, but do you know what it means? Or why it matters? 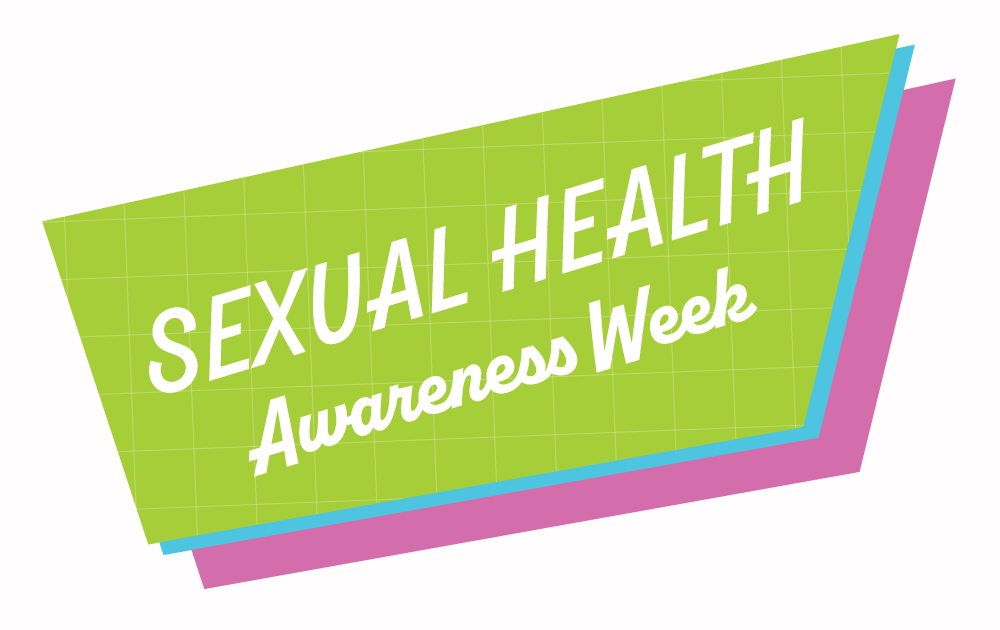 Though the acronym has changed and continues to differ across the globe, it represents all people who fall under a beautiful rainbow umbrella of diversity in relation to gender &/or sexuality.

It’s important to acknowledge that the queer community is as diverse as any other minority, or any other group for that matter. So, although these labels can be empowering and helpful in understanding various experiences and identities – they are still putting people in boxes. Not every cisgender man who is attracted to men identifies as gay, for example. Instead, they could identify as queer, bi, pan, or just a human living life on the fluid sexuality spectrum. There could be as many labels as there are people under the umbrella, which is part of why so many new ones keep popping up!

In case the term cisgender is new to you, Cisgender is the opposite of transgender, it means your gender identity matches your bits, your sex assigned at birth.

2S = Two-spirit: is an umbrella term used by and for Indigenous peoples to recognize those who have both a masculine and a feminine spirit. It is used by some Indigenous people to describe their sexual, gender and/or spiritual identity, and may encompass same-sex attraction and a wide variety of gender diversity, including people who might be described in Western culture as the following LGBTQ labels.

L = Lesbian: women who are primarily attracted to other women. 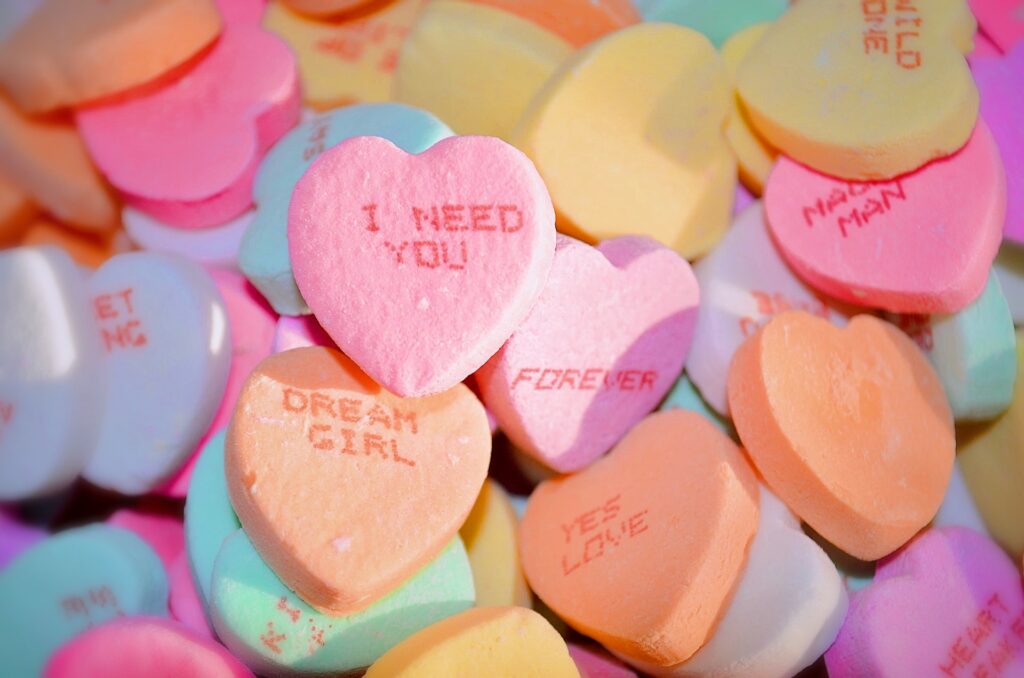 G = Gay: experiencing attraction primarily to members of the same gender. Predominantly used to refer to men who are attracted to other men.

B = Bisexual, bi: person who experiences attraction to some people of their gender and another gender. Bisexual attraction does not have to be equally split or indicate a level of interest that is the same across the genders an individual may be attracted to. Often used interchangeably with “pansexual”, which denotes attraction to more than two genders.

T = Trans*: an umbrella term covering a range of identities that transgress socially defined gender norms, including nonbinary identities, as well as transgender men (transmen) & women (transwomen). Transgender generally refers to anyone whose sex assigned at birth and gender identity do not correspond in the expected way (e.g., someone who was assigned female at birth, but does not identify as a woman).

Q = Queer: an umbrella term to describe individuals who don’t identify as straight and/or cisgender. Can often be used interchangeably with 2SLGBTQ+, however, due to its historical use as a derogatory term and how it is still used as a slur many communities, it is not embraced or used by all 2SLGBTQ+ peoples.

+ = Plus: acknowledges the range of other gender & sexuality identities under the umbrella; including asexual, intersex, pansexual, questioning, and more.

One of many ways to support people in the 2SLGBTQ+ community is to acknowledge a person’s identity by using their pronouns. Being inclusive is always admirable, whether it’s gender-based, racial, religious, or based on sexuality. As you’ve likely learned over the years, it’s important to just acknowledge any bias, practice active listening, be kind and ultimately treat others as you’d like to be treated.

If you want to learn more, here are some excellent local-ish resources: